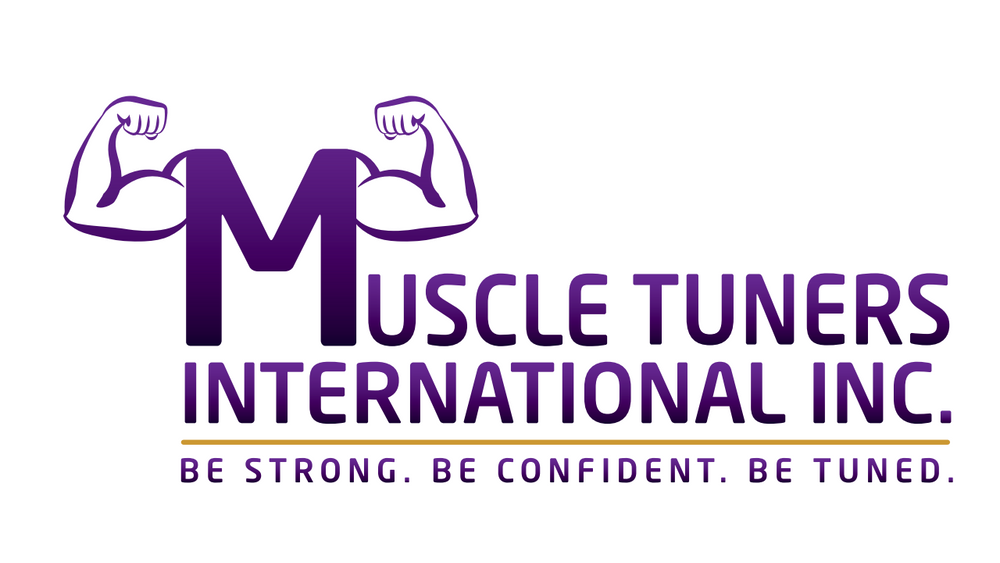 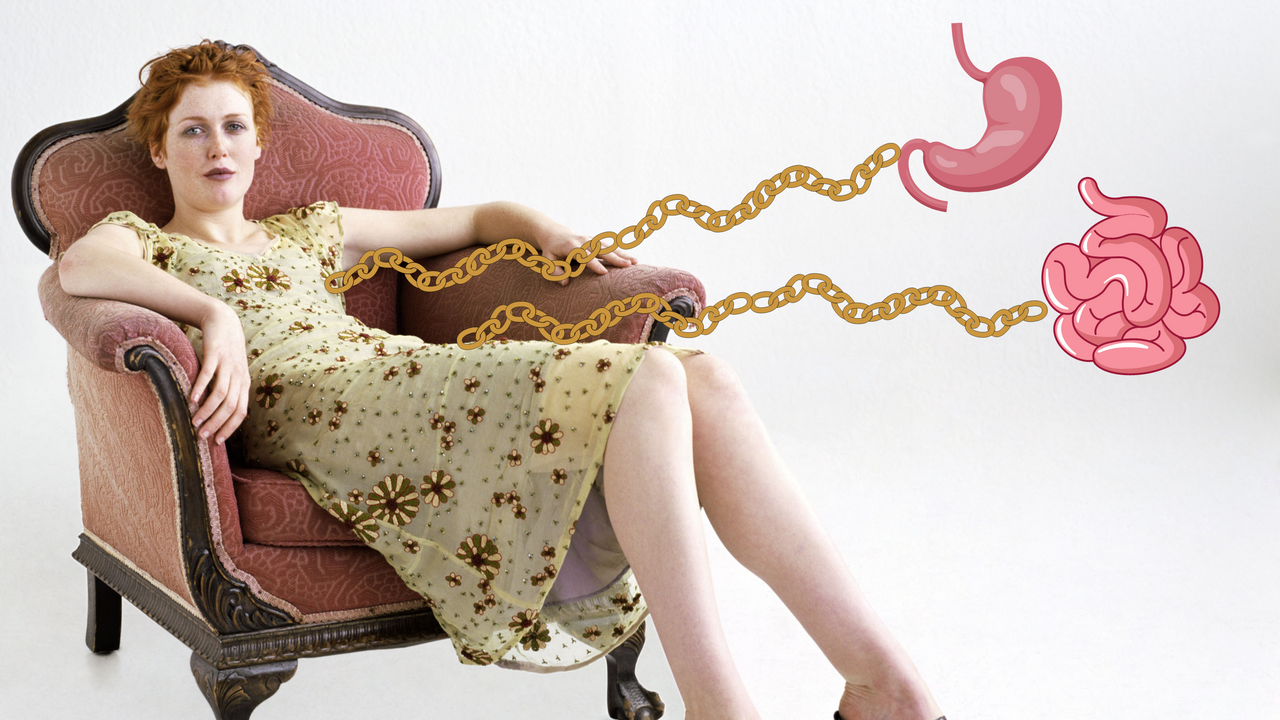 Would it surprise you to learn that every single one of your muscles communicate to your organs and glands? This occurs in part via subtle energetic channels called Meridians and little-known reflexes that connect the nervous system with the lymphatic or vascular structures that flow through the organs. Many therapists are unaware that impaired function of these affects organ and muscle function.

Beginning in the 1960s chiropractor Dr. George Goodheart Jr. sometimes obtained unexpected results from contacting the body in specific ways and ‘accidentally’ fixing patients chronic complaints. He would then research what he was touching when these happy incidents occurred and was able to link his observations to osteopathic research as well as to Chinese Meridian Theory.

Dr. Goodheart confirmed that activating certain neuro-lymphatic and neuro-vascular reflexes improved the function of muscles that he assessed with manual muscle-testing. Later on, he found that touching certain acupressure points also strengthened muscles. He enjoyed that the names of meridians were associated with organs which further corroborated the relationships he was discovering between organs, muscles and these additional reflexes. Dr. Goodheart’s research was revolutionary and has since translated into approaches anyone can utilize to support their wellness without developing the sensitivity of an osteopath or undertaking the lengthy education required to become an acupuncturist.

A blend of structural/energetic approaches is often the missing piece for individuals who have struggled with chronic challenges. If you are a wellness provider you may want to consider adding a process that quickly allows you to do so. This enables you to support clients who haven’t been able to fully benefit from your current treatments as well as providing faster and more durable results with the others.

I’m always happy to have conversations with those who are curious about complementary ways of supporting the body and wellness. Contact me to have any questions answered.

Stay connected with news and updates!

Join our mailing list to receive the latest news and updates from our team.
Your information will never be shared.

Enter your info to receive news, updates and much more...